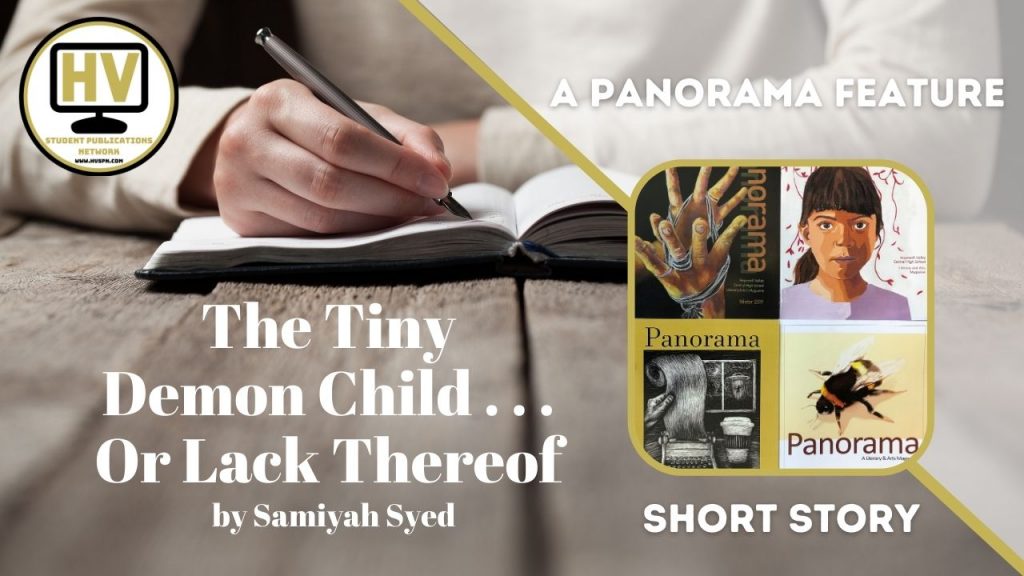 Esejk dropped her hands into her and groaned loudly before muttering out a stream of curses which, in their awe-inspiring foulness would make even the most experienced of cursers blush.

Fiwarh let out a laugh and a low whistle, “Quite a hefty list of curses there. Wouldn’t have thought you had it in you, princess,” He said with a wink.

“I’m wounded,” Fiwarh wailed, dramatically clutching his heart, “And here I thought you loved me!”
Siudh, hands in his pocket, nudged Fiwarh with his foot, looking over him dispassionately. “Quit acting,” though a laugh broke through his act, as his blood-red eyes sparkled.

Did I not mention? They’re demons, the lot of them, though Esejk is only half, her other half one of those nasty humans, that you and I, my dear reader are both sadly.

Let’s backtrack a bit, shall we?

For you see, the three of them are all demons, that are most definitely not in the demon realms. They are, in hope of a better phrase to describe it, demon children. Though definitely not as innocent as human children, if you were to tick one of them off, even the children . . . Well, let’s just hope you don’t have any plans with your pals, yes? But as children, demon children it may be, they were still subject to that dastardly damnation on Earth we mortals refer to as schooling. They, just like human children, had little need for things like ‘geometry,’ or ‘angles,’ or ‘pesky fractions,’ in their lives, but they, along with human children, had no say in the matter. In that respect, they do bear strikingly similar resemblances to humans, I admit.

That resemblance, of course, is offset by the typically demonic horns and wings, along with the less common claws, and teeth, and the of course ubiquitous red eyes, though usually in varying shades. So as a little bit of evolutionary help, for even demons evolved as well, though we humans refer to it more along the lines of being ‘cursed,’ they started learning how to harness the energy of the world around them as what common mortals refer to as ‘magic,’ which those who journey into the human realms use for masking their appearances.

Back to the matter at hand; Esejk had, as most people tasked with tiny children at some point in their lives, lost the tiny child in question. Usually, this would be a matter for concern, but as it was a demon child lost in the human world . . . well, take that concern and multiply it by 2, and add 4 to the power of 3 to it. Even if you zoned out of your classes at your school, you should be able to tell that the number you end up with is frightfully large. Of course, most of this concern is the fear of the explanations they will have to make to the parents of the child that the tiny demon child would, without a doubt end up tormenting, instead of concern for the mini menace itself.

Fortunately for the sanity of Esejk, the tiny monster turned up at that point in time, with slightly bloody claws, and a wide smile. Without missing a beat, she berated him for running off, before making plans for getting him fitted to a Hell Hound leash. It appears that on this day, Esejk was blessed. Well cursed, for a devil, a blessing would only be a curse that they could quite honestly do without.